2016 has been a year of many amazing memories, exciting travels, weddings close to my heart and great new experiences as a mom.

I’m excited for what 2017 will bring as I continue to observe my little one’s adventures,
and I much look forward to every single wedding I have coming up this year. 2017 will be my 10th summer documenting weddings. I am humbled to see how much I’ve grown since summer 2008 and stoked to realize how excited I am about this coming year.

If you’re planning on getting married in the near future I’d be really honored that you consider me documenting your wedding and I’d love to get to know you.

Some years ago I started filling in this questionnaire about the year that has passed, as a way to reflect back on the the most memorable moments. You can find the first post about 2013 and 2014 > HERE.

1. Did you do anything this year that you have not done before ?

2016: I photographed a Scottish wedding. I traveled to Kenya. While there, I fished my own octopus, grilled it and ate it. (Sadly, I only managed to catch one). I photographed a couple on a desert dune.

2015: I had a baby.
I probably did a lot more other things for the first time in 2015, but nothing compares to having a baby.

2. Did you keep any of your New Year’s resolutions ?

3. Did someone you know get children ?

2015: Many of my couples got babies this year as well and it has been so heartwarming to meet them.

2016: My grandmother. It still pains me that I did not get to attend her funeral, nor have I yet had the chance to visit her grave.

2015: Not that I can think of. But my family’s dog passed away about the same time April was born..

5. What countries did you visit ?

2015: Romania, France, Sweden, Estonia and Germany. And Lapland if that counts :)

2016: Family holiday at the beach. With warm water. Underline that. Because we were in Normandie this summer, and it was gorgeous, breathtaking, perfect, but oh, so cold water.
And attending Way Up North.

7. What date will you always remember ?

2016: 14/15 September.
We moved to a bigger apartment. So much excitement in the air, April being stoked over the new place. We brought in the last boxes around 9pm, then set up mattresses on the floor and the travel cot for April. And she fell asleep right away with so much happiness surrounding her. Two hours later our best friends were on their way to the maternity hospital having their 2nd baby, and I spent the night and following day taking care of their youngest and anticipating the arrival of baby Ellinor.

2015: Valentine’s day.
I never liked Valentine’s day. I thought of it as a made-up American holiday with the main purpose being selling chocolates, post cards and movie tickets. In Finland 14th of February has a different meaning, it celebrates Friendship. But from now on, I will always celebrate April on Valentine’s day.

8. What is the best thing that happened to you during the past year ?

2016: Moving: more work space for me, April having her own room, and a separate guest room!!

2015: 14th of February 2015 our daughter was born: April Ioana Linnea.April. She is like spring to us: fresh, pure, full of life. And a new beginning for our family.Ioana, After my sister @ioanatoader, who spent a week with us when April was born.The meaning of the name “God is gracious” describes just how we feel about the perfect birthing experience we had with her.Linnea, an old Swedish name, and April’s great grandmother who was born on the same day.

9. What was your biggest mistake ?

2015: Family photo albums.
And the Baby Bjorn baby carrier. Before the age of 1 April traveled with me on 19 flights. Couldn’t have managed without it.

11. What did you spend most money on?

2016: The weekend I spent in Stuttgart with April. Stina and Daniel’s wedding. Our new home.

2015: April. She brights my life every single day in a way I never thought possible.

15. Felt better or worse this year than you did in the previous year ?

2016: This year has been more challenging.

16. Is there something you wish you spent more time on ?

2016: Sleeping. Blogging. Travel. Hanging out with my sister.

17. Is there something you wish you spent less time on ?

2016: Rainy. I miss a good snowy Christmas. Also, if I may just mention how much April enjoyed the Christmas play.

2015: Cozy. 8 years married and this was the first Christmas that Rufus and I put up a Christmas tree!

20. Which program has been the best thing on TV ?

21. What was the best movie you saw this year ?

2016: Fantastic Beasts and Where to Find Them.

22. What was the best book you read this year ?

23. What was the best food experience ?

2015: We spent the days before the New Year in Tallinn and ate at some very good restaurants every day.

24. Did you wish for something you got ?

2016: Yes. To meet more of my wedding clients’ new babies.
And, a couple shoot in a desert.

2015: Yes.
An awesome delivery experience.
A winter shoot in Lapland.

25. Did you wish for something that you did NOT get ?

2016: Warm beach holiday with Rufus and April. To spend Christmas with my siblings.

26. The family you most appreciated this year.

2016: Ylva and Kristian, my in-laws. It warms my heart to see April hanging out with them.

2015: April’s godparents who babysat in times of need, Craig and Moa who were such a support and inspiration in raising April.

2015: I went to this awesome photography conference in Stockholm – Way Up North, together with a group.

2016: Anca’s family me and April spent a weekend with in Stuttgart in February.

2015: Sam + Diana who dared to spend Easter with us when April was only 1 month old.

29. How would you describe your fashion style ?

2016: Starting my thesis (yes, it is finally happening!), a project in Kenya’s coast. And every single memory with April. Fishing for octopus.

31. What celebrity did you most fancy?

2016: I’m going to mention Alan Rickman because his death at the beginning of this year was a sad day.

2015: Generally being closer to my family.

34. Is there anything you could have done better ?

35. How will next year be different from this ?

2016: 2017 will be awesome. I’m looking forward to April speaking more and more. And so many cool projects ahead. And the urban planning project in Malindi, Kenya.
For the photography side, I’m listening to stories more and more. The more I grow in my work, the more I realize how, really, the most important thing is the story behind it all, connection, and feelings that come from the heart.

This post is so personal, I’d appreciate to hear from you (preferably here).
Don’t feel shy to leave a comment, maybe answer one of the questions you liked the most from your perspective – I’d love to know how your 2016 has been!

So many great moments and memories! Here’s to you 2017 Mariah!

We were the best people you met in 2015? I am truly deeply honoured! We had such a wonderful time with all 3 of you! This year is our turn now :) Missing your wonderful little family!

Maria, I simply love how starting with 2016 you have animation series among best things on TV ?.
That separate guest room sounds tempting ?.
PS – I always enjoy reading your annually ? backs.

Diana – Yes, such precious times for us <3 Thank you for daring to come spend Easter with strangers who just had a baby :)

Monica – I never would have guessed I’d start choosing best animations 2 years ago. And yes, the guest room is waiting for guests.

Ioana – this warms my heart <3

You had a great one, this year also is going to be awesome ! :D

I’m with you on spending less time on my phone, that’s my thing i want to do way less of this year!!! I hope it goes well for you :)

Interesting reflections Mariah. Have a great 2017!

Looks like a great year Maria, hope 2017 is even better!

[…] my daughter was born, I realized how special those first images of us together were for me. And as we moved to a new […]

This site uses Akismet to reduce spam. Learn how your comment data is processed. 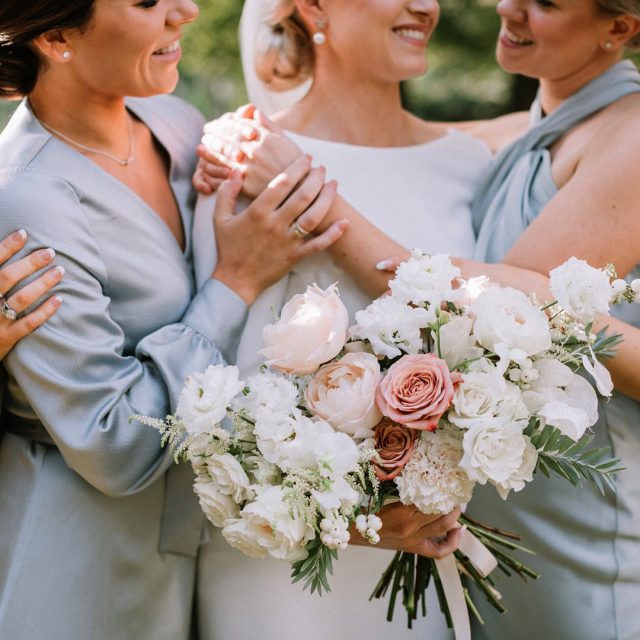 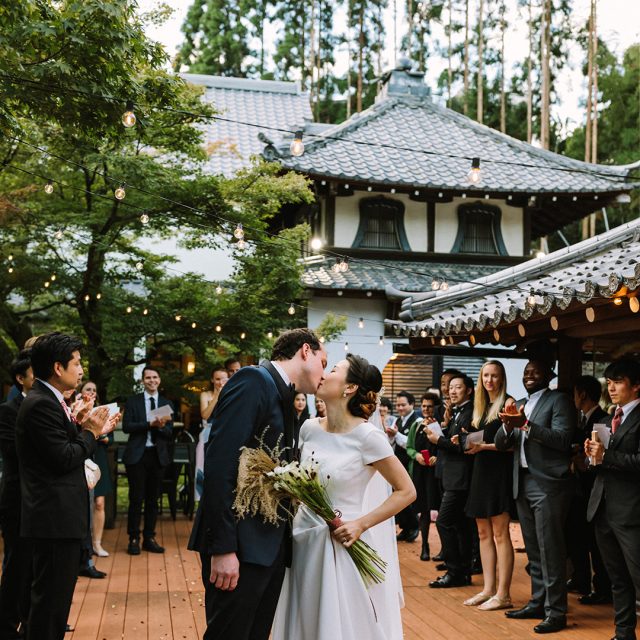 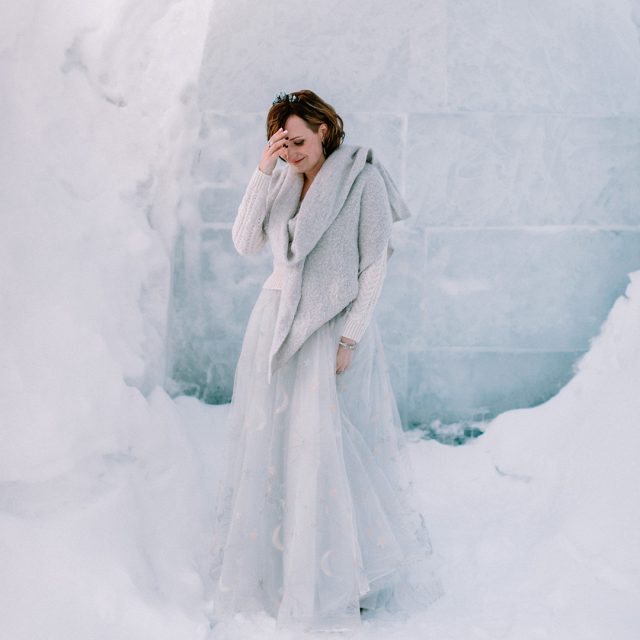 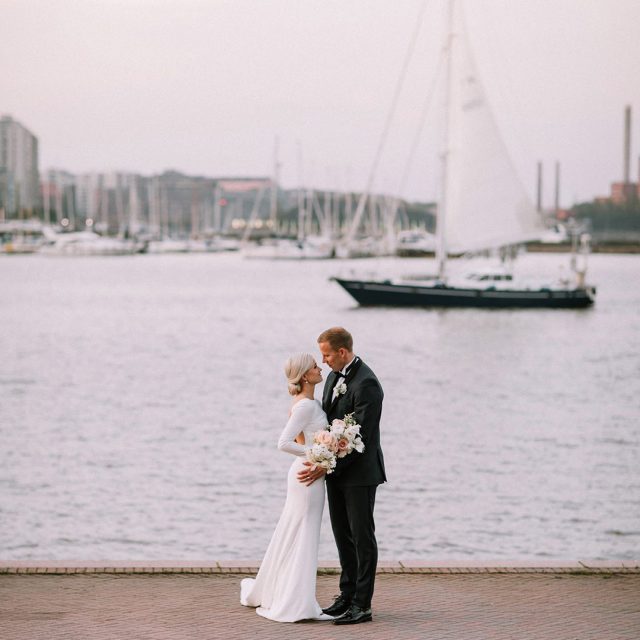 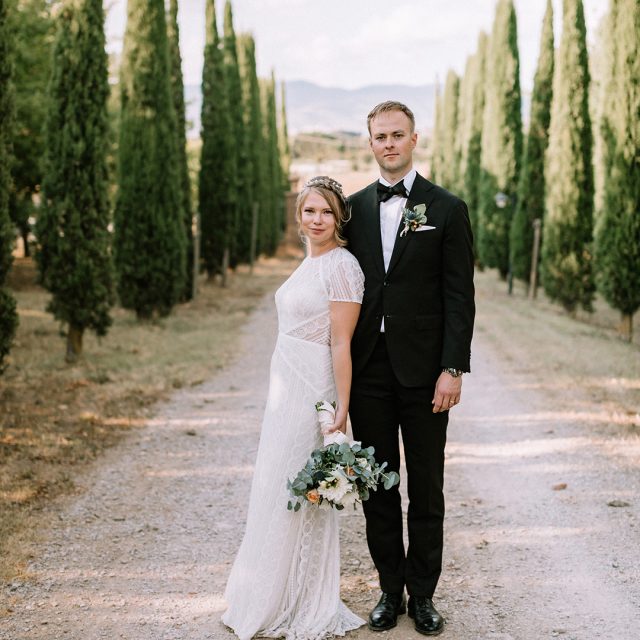