If you are interested in booking a session with me while I am in your area, or if you would like me to travel to your place for a wedding, pre-wedding, honeymoon, or family session, get in touch and we’ll check our schedules.

I live in the inspiring city of design, Helsinki, Finland. But the majority of the weddings I photograph involve travel.
Whether my work takes me to the Finnish archipelago, Lapland, Southern Europe or even farther, I am ready for adventure.

I have a valid passport and all immunizations to date. Most often I photograph in Scandinavia, Central or Southern France, Romania, and Italy, but I’ve traveled as far as Japan, Thailand, Tanzania and Brazil.

I am a curious, adventurous soul. Travel is a great source of inspiration for me.
I enjoy seeing new places, meeting new people, exploring local architecture, experiencing new cultures and tasting new food.

Take me anywhere. Unlike someone who’d lived in the location of your destination wedding for years, I’ll come with an open heart and a fresh pair of eyes.

(Locations link to blog posts with shoots related to those travels)

My dream is to photograph destination weddings in as many countries as possible, experiencing wedding traditions from around the world.

I’m also interested in international weddings, or intercultural weddings. Among the top experiences I’ve had documenting are: a Swedish + Eritrean wedding, a Moldovan + Indian wedding, and a Finnish + Afghani wedding.

But there is so much more I would love to experience. If you are planning a wedding that fits any of the following descriptions, let me know as I would love to accommodate you!

Wedding or Elopement on a Black Sand Beach 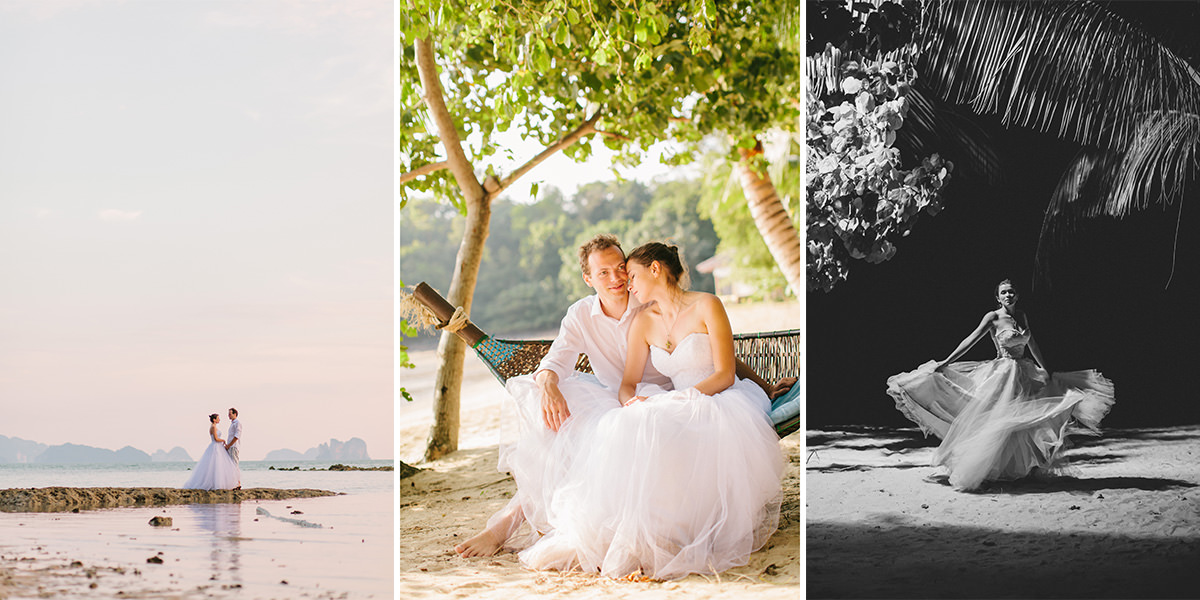